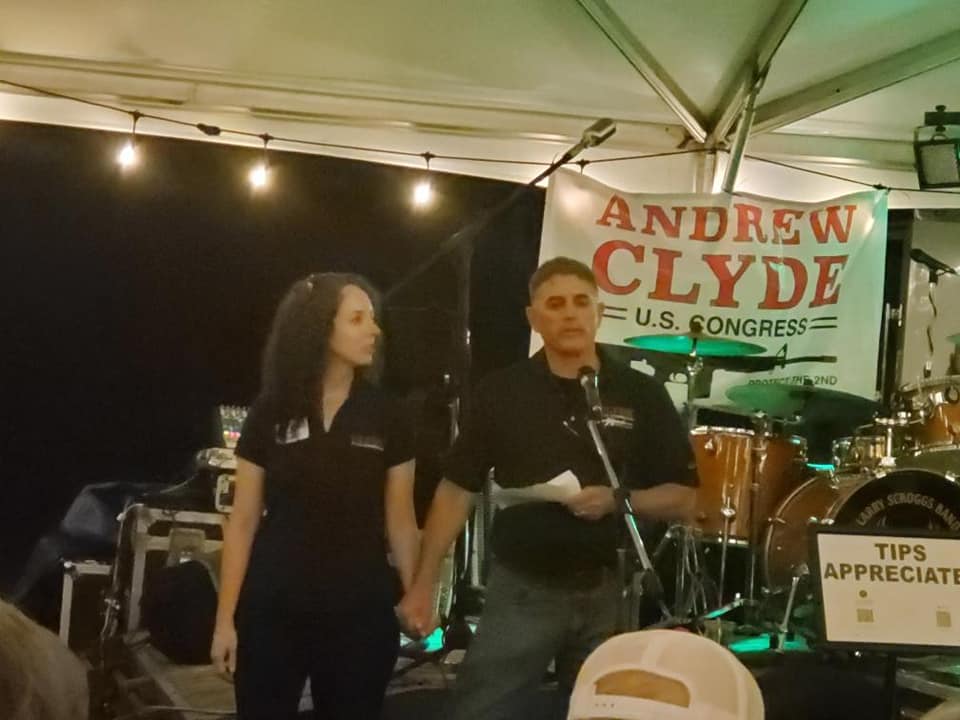 The night ended fairly early for the gun shop owner and Navy Veteran with the race being called before 10 p.m. on Tuesday, August 11. Clyde won 55.96 percent of the vote with 85 percent reporting. Gurtler received 44.04 percent of the vote. He carried at least 15 of the 20 counties in the Ninth District. Gilmer County was still out at the time this article was published.

President Donald Trump has already called Clyde to congratulate him on winning a hard-fought race. 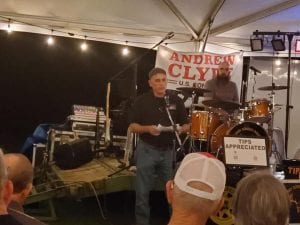 Clyde at his victory party in Commerce. Ga.

Now that the runoff is over, Clyde and company will turn their eyes to November. The Republican candidate will face Democrat Devin Pandy, who also won his runoff tonight.

Whoever wins on November 3rd will take Representative Doug Collins (R) seat in the House of Representatives. Collins is currently in a race for Kelly Loeffler’s (R) senate seat.

Clyde will be appearing on FYNTV.com with Brian Pritchard on Thursday at 8.am.

See how all the statewide races in FYN’s coverage area turned out, here.

Interested in viewing local races? Visit the specific county to see who won their runoffs.